Stacy thanks her upbringing in Demotte, Ind., for her natural fitness ability, as she spent her days outside, working on a cattle farm and bailing hay with her family. Having such an active family, she was involved in everything from basketball and volleyball to softball and track & field. These sports instilled in her a fierce competitive drive and a passion for fitness, both of which have stuck with her to this day. Stacy played collegiate basketball at Indiana University-South Bend until graduating in 2007 with a Bachelor’s degree in Marketing and Advertising. After some time in the interior design and retail world, she moved from New York City to Chicago and realized her true calling: health and fitness (and Stan’s blueberry fritter doughnuts).

In between finishing multiple half-marathons, a triathlon, and the 2014 Chicago marathon, Stacy earned her NASM certification and hasn’t slowed down. Recently, she was among 48 athletes who were picked from around the country to compete in Chicago for the Nike ‘Get Out Here’ challenge. After a three-hour workout, she came out victorious and won the entire competition! In her spare time, she tries to challenge her body through rock climbing at Brooklyn Boulders and recently started to explore the sport of CrossFit and entered 2016 CrossFit open.

She truly wants her clients to succeed and believes it’s important to surround yourself with people who inspire and push you. Each day, she reminds herself of her favorite quote: “If there is no challenge, there is no change.” 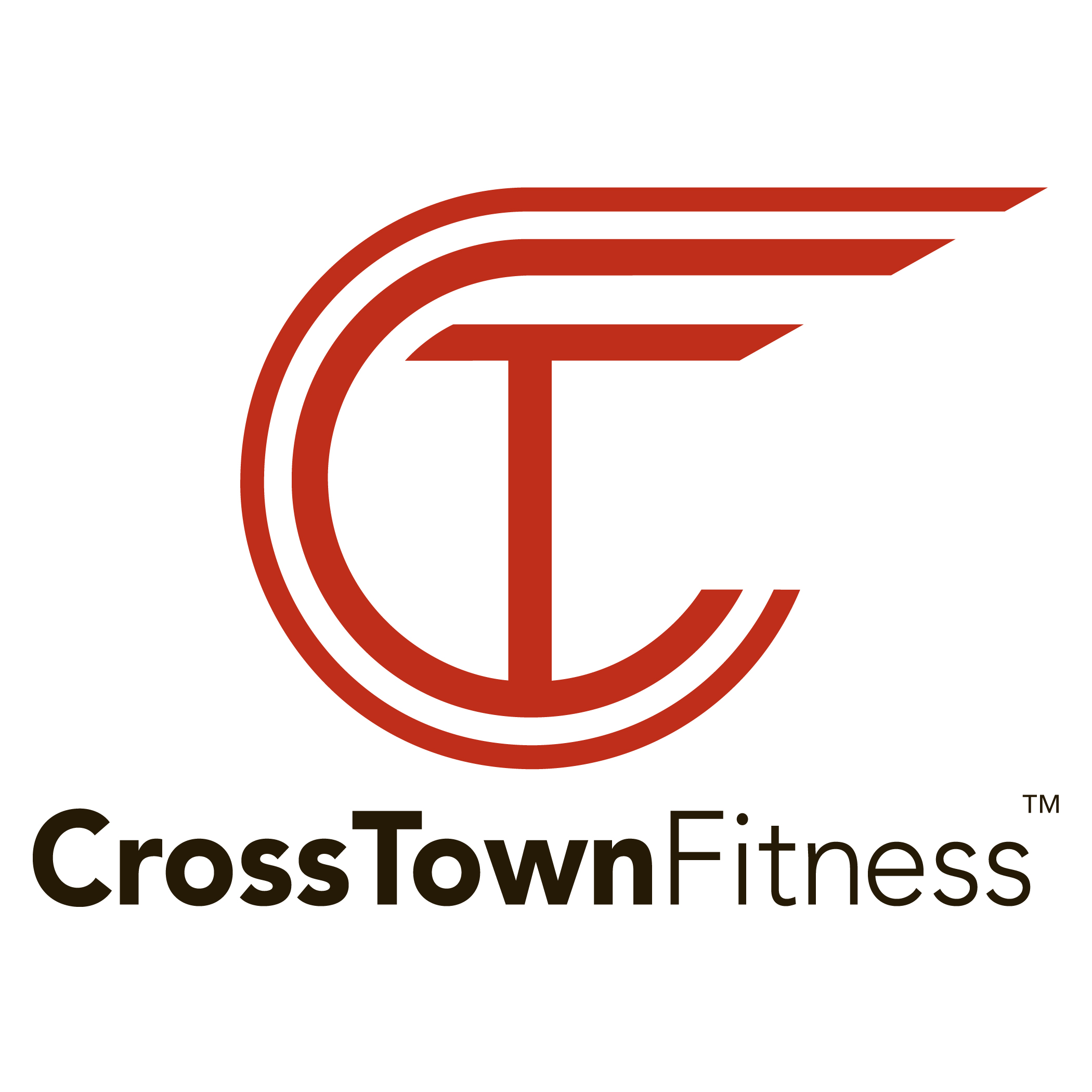 CTF is Chicago's Premier HIIT studio. Each class is guaranteed to be different with each visit. Our trainers design each class to include interval cardiovascular routines, mobility and strength training. Open to all fitness levels, this class puts first-timers and fitness die-hards side by side to make progress at their own level together in one community. **New Check-in Protocol: Everyone is required to sanitize shoes (Healthy Sole) and hands upon entering any CTF studio. Everyone is also required to take a surface temperature reading and must wear a mask at all times. During class, we will provide everybody with their own personal spray bottle to sanitize equipment between stations. **20,000+ Visits since Re-Opening & ZERO Covid-19 Cases! 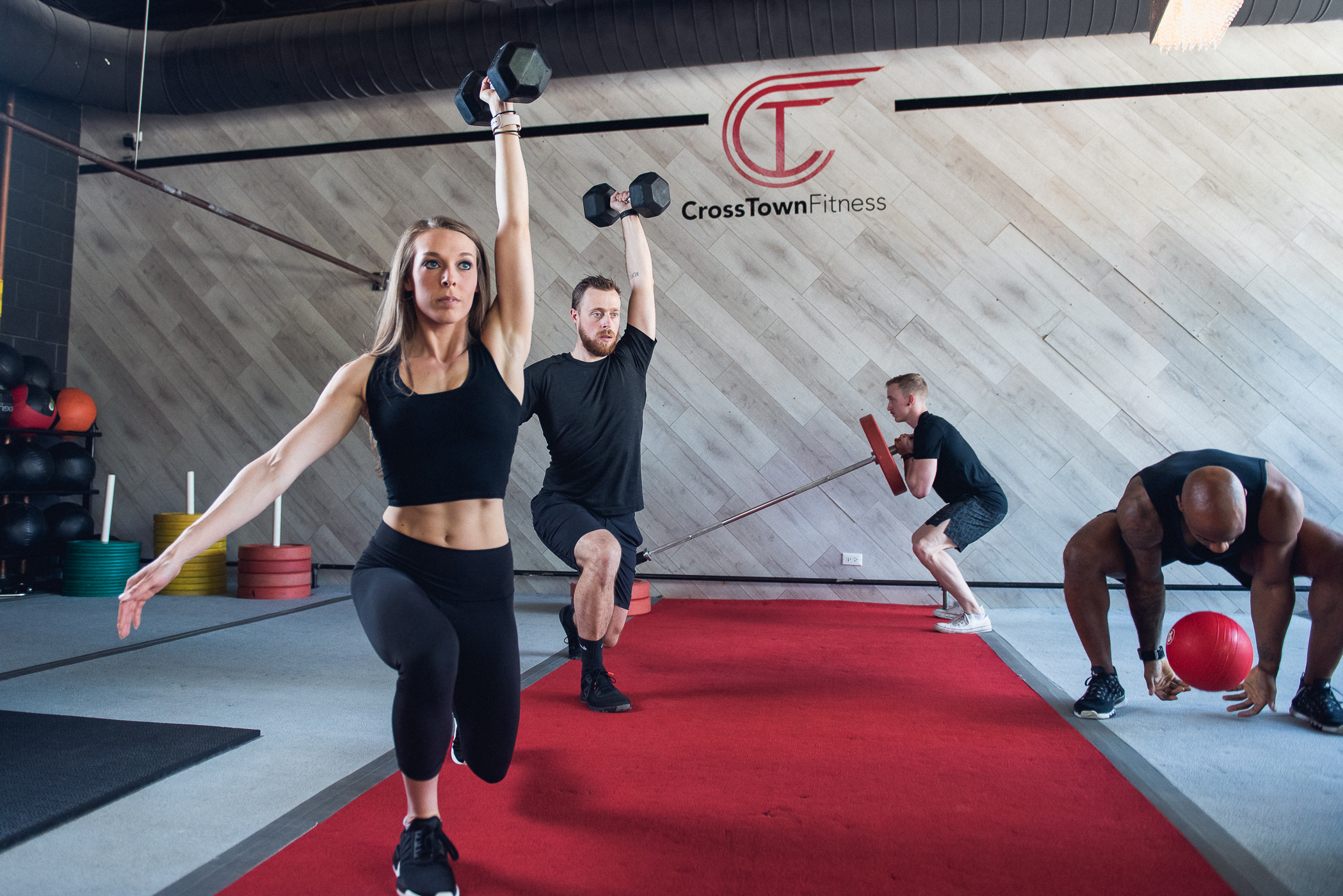