Tom is from London, which means his fitness experience started on the soccer field. He began playing at a young age and continued for over ten years. Though he doesn’t play on a team currently, he still breaks out his cleats now and again. When Tom was 21, he started taking an interest in cycling. He liked it so much that he took on challenges like 24-hour endurance races and cycling from Paris to London (300 miles) in just three days.

After Tom moved to the United States, he was looking for something to switch up his workout routine, which is when he found Crosstown Fitness. After taking the classes for two years and becoming a CTF manager, he decided that to get his personal training certification. As a NASM certified personal trainer, Tom specializes in strength training and weight loss. He believes that having clear and attainable goals is the key to achieving a healthy lifestyle. 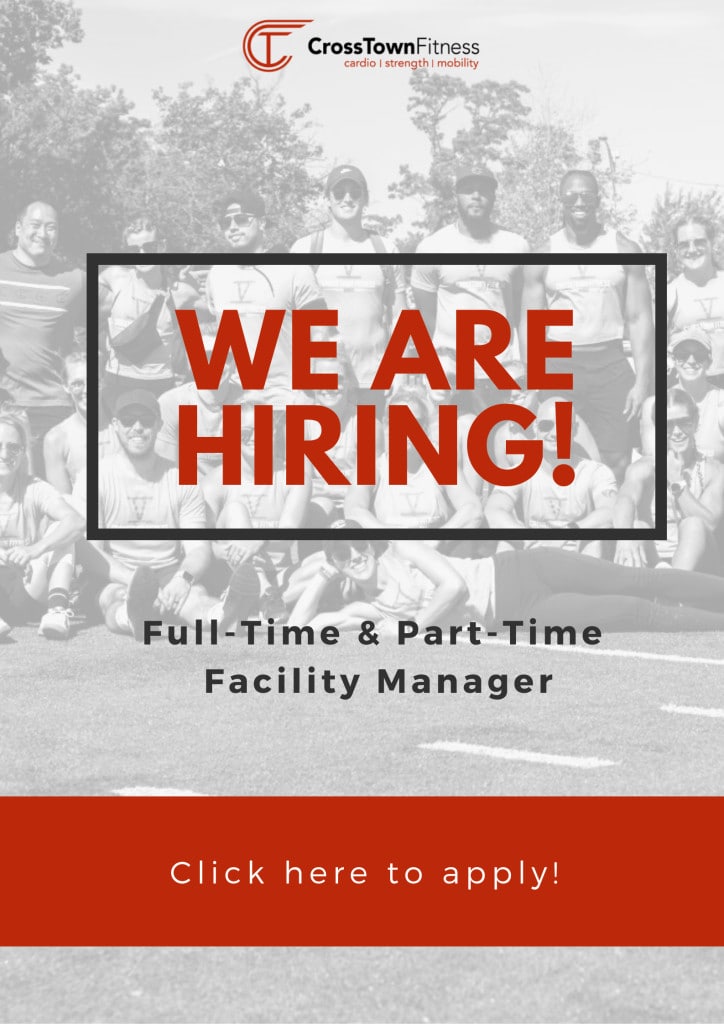